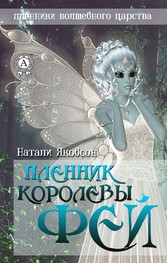 He is a prisoner in the country of elves and fairies. She is the daughter of a count whose castle is surrounded by unclean possessions. The magic bird arranged for them to meet in the forest to establish a delicate balance between the world of people and magical creatures. Love could beat everything, if the queen of fairies and her black dragon, as well as fire and water elves, did not interfere. If there was not Tamlaine himself in the scales of the dragon scales, who warned him not to kidnap. After all, now the spirit of the dead dragon slowly captures the knight. And Janet has to go on a deal with dangerous magic to save a lover who has already become half an elf already.